Your current browser version is too low, in order to bring you a better browsing effect, please use a higher version browser

The biggest factor is the material. The FRP material used in the open cooling tower is a new type of high hardness plastic. The closed cooling tower is aluminum-plated zinc plate. One is metal and the other is plastic. The price will definitely be much different. The material of glass fiber reinforced plastic is indeed very common in the application of open cooling towers, which can be completed with low prices and a simplified tower structure. However, many users are not sure that the service life of the FRP cooling tower is half of that of the closed cooling tower. The corrosion resistance and service life of aluminum-plated zinc plate are incomparable with FRP material.

Since FRP is so cheap, why not use FRP to make a closed cooling tower?

What we want to explain here is the cooling tower after shutdown. When the closed cooling tower is shut down, the water in the spray system and the condenser must be emptied in time. Because, when the pump is not running when the machine is stopped, the water in the pipeline will have no pressure, and it will take some time to empty the water. Especially for the water in the sprinkler system, it is best to use an air compressor system to increase the pressure with the air volume and discharge it as soon as possible. In the process of drainage, the amount of water decreases and the speed of freezing will be very fast, so the drainage must be thorough and immediate. 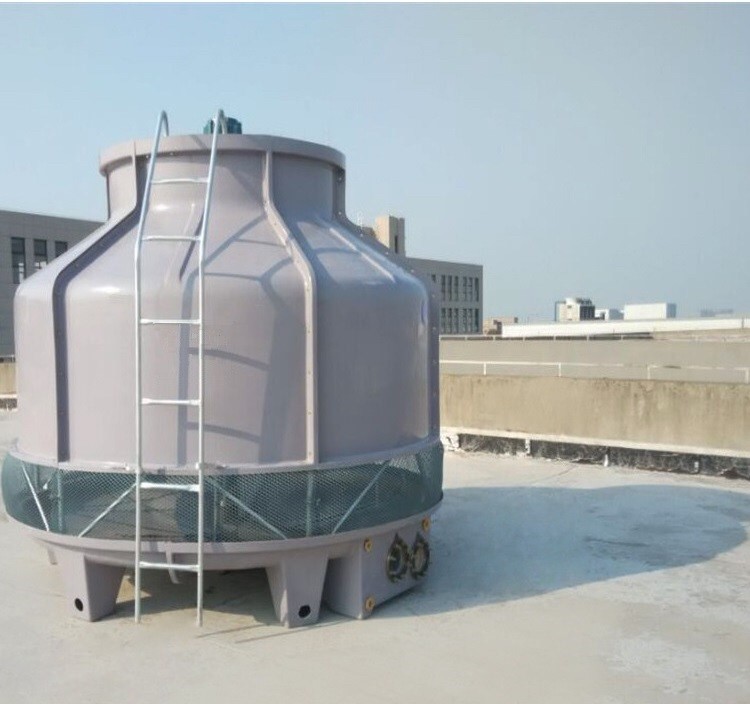 The working principle of DC reactor